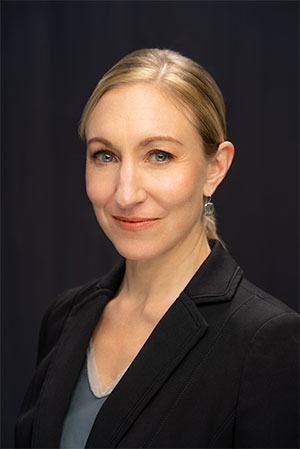 Dr. Erin Kamler is an American writer, composer, musician and academic researcher who works at the intersection of feminist social justice and the arts. Over the past eleven years, Erin has worked as a researcher and gender equality consultant with numerous international development agencies, NGOs and civil society organizations in Burma, Thailand, and throughout Southeast Asia. Her new book, “Rewriting the Victim: Dramatization as Research in Thailand’s Anti-Trafficking Movement” is available from Oxford University Press. Recent projects as a composer and playwright include DIVORCE! THE MUSICAL, which made its 2009 world premiere at the Hudson Theater in Los Angeles where it garnered the LA Times’ Critic’s Choice, Backstage West’s Critic’s Pick, won the 2009 Los Angeles Ovation Award for Best Book, Music and Lyrics for an Original Musical, the 2010 Backstage Garland Award for Best Playwriting, the 2010 Backstage Garland Award for Best Musical Score, the LA Weekly Awards for Best Director and Musical Director, and was nominated for the 2009 LA Drama Critics Circle Award for Best Original Score and RUNWAY SIXTY-NINE, about a strip club on the eve of the clean-up that transformed Times Square received New Dramatists’ 2008 Frederick Loewe Award. A member of the Dramatist’s Guild, Erin’s work has been staged at New Dramatists, Berkeley Rep, The Public Theater, Playwright’s Horizons, and she is a three-time winner of Stephen Sondheim’s Young Playwright’s Festival and University of Michigan’s Hopwood Award.  As a recording artist, Erin has performed internationally and her music can be heard on numerous albums and films. Erin holds a Ph.D. in Communication, an MA in Communication and an MA in International Public Diplomacy from the University of Southern California’s Annenberg School for Communication & Journalism, and a BA in Music Composition from Sarah Lawrence College.  Erin divides her time between Southeast Asia and the United States, where she works as Academic Director and Professor of Arts and Humanities at Minerva University and Affiliated Researcher at Chiang Mai University. LAND OF SMILES is the first musical in Erin’s MONSOON TRILOGY, about human rights issues in Southeast Asia. 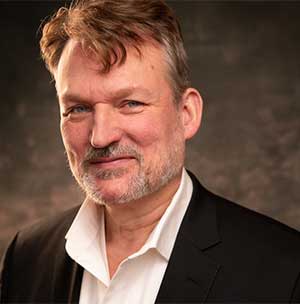 Khin Yadanar Oo is a researcher from Myanmar working in the areas of natural resources and environmental governance. Over the past six years, Khin has collaborated with international non-profit development organizations, ethnic community-based organizations, and think-tanks focusing on water governance, national land use, and forest governance policy in Myanmar and throughout the Mekong region. In her roles as coordinator, policy officer, and researcher for organizations such as Oxfam and the United Nations Food and Agricultural Organization, Khin has worked to advocate and build the capacity of multistakeholder groups including local communities, government administrators, policy makers, and indigenous people.

Most recently, Khin’s research has focused on the extractive industry sector. Her study assessing the governance of jade and gemstone mining in Myanmar was published by Natural Resources Governance Institute (NRGI) as part of the annual Natural Resource Governance Index. In addition, Khin recently served as a teaching assistant at the National University of Myanmar (NUMM) led by the Burmese American Community Institute, which offers certificate programs to students who have joined the civil disobedience movement in Myanmar.

Khin holds an M.A. in Natural Resource Management from Asian Institute of Technology in Bangkok and a B.A. in Agricultural Science from Yezin Agricultural University in Naypyidaw. She is fluent in Burmese, English, and Thai. 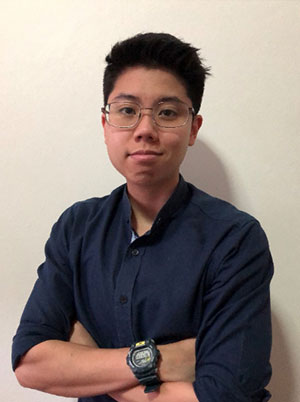 Donhathai Sutassanamarlee is a researcher, development practitioner, translator, and educator from Thailand. He currently works as a Consultant at a Bangkok-based NGO, Kenan Foundation Asia, where he primarily leads and manages research projects to provide evidence-based policy and/or programmatic recommendations. These research projects cover a wide variety of issues, including MSMEs, women’s economic empowerment, the gig economy, and population policy. Donhathai also serves as a trainer for MSME-related projects at Kenan. He is certified by both Google and Meta to train small businesses in leveraging digital marketing tools to expand their economic opportunities. Prior to joining Kenan, Donhathai previously worked as a lead tutor and research assistant at Monash University; an intelligence analyst at Global Rescue South Asia; and a translator at InfoQuest Limited. He has also worked as a freelance translator for the past ten years.

Donhathai holds a Master of International Development Practice from Monash University, Australia and a B.A. in Linguistics from The Ohio State University, USA. 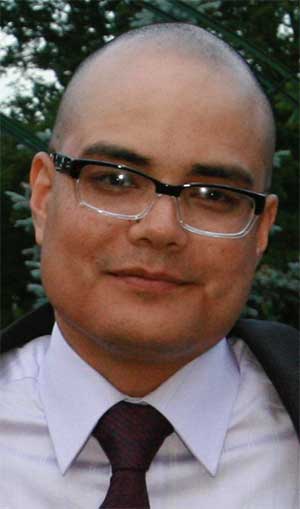 André Pluess is a sound designer and composer specializing in live theatrical performance. Projects include the Broadway productions of The Minutes, 33 Variations, I Am My Own Wife and Metamorphoses, as well as the Lincoln Center production of The Clean House. His designs/compositions have been featured at regional theaters throughout the country including the Oregon Shakespeare Festival, McCarter Theatre, Center Theatre Group, Seattle Repertory, Yale Repertory Theatre, Arena Stage, Steppenwolf Theatre, the Goodman Theatre, Chicago Shakespeare Theatre, Berkeley Repertory Theatre, Williamstown Theatre Festival, La Jolla Playhouse, The Huntington, South Coast Repertory and Playwrights Horizons.

He has received numerous awards for composition and sound design including multiple Joseph Jefferson Awards, an Ovation Award, a Barrymore Award, a Helen Hayes Award, and Lortel and Drama Critics Circle Award Nominations. Film credits include the score for Showtime’s feature length documentary The Business of Being Born, as well as the short films Cell Watch, Netuser and War Words. André is an ensemble member of Looking Glass Theatre Company.

Gregory Franklin is an Emmy, Grammy, Webby, Tony and Drama Desk Nominated Producer and Principal Producing Partner of Franklin Theatrical Group including over 20 theatrical, film, television and new media productions. He is producer and executive producer on the dramatic thriller series, “The Accidental Wolf” starring Kelli O’Hara now on Topic, First Look Media’s new streaming platform. Broadway producing credits include; the revival of “Side Show” directed by Bill Condon, “The Velocity of Autumn” starring Estelle Parsons and Stephen Spinella, “The Visit” starring Chita Rivera, “The Great Society” starring Brian Cox, “Waitress” starring Jessie Mueller and “The Kite Runner” starring Amir Arison. He serves as an advisor on Prodooser, a web-based software that tracks, manages and organizes data digitizing the producer-investor relationship. His nonprofit work with Waterwell centers around the ethos of artist-as-citizen as the foundation for theatrical storytelling to create a more just and humane society through theatre arts training & performance and inspired filmmaking & live events supporting the immigration and veteran communities. He serves on the board of Waterwell.org as Governance Committee Chairperson and advisory board for The Foundation for New American Musicals supporting the creation of new content and providing a voice for the next generation of creators.